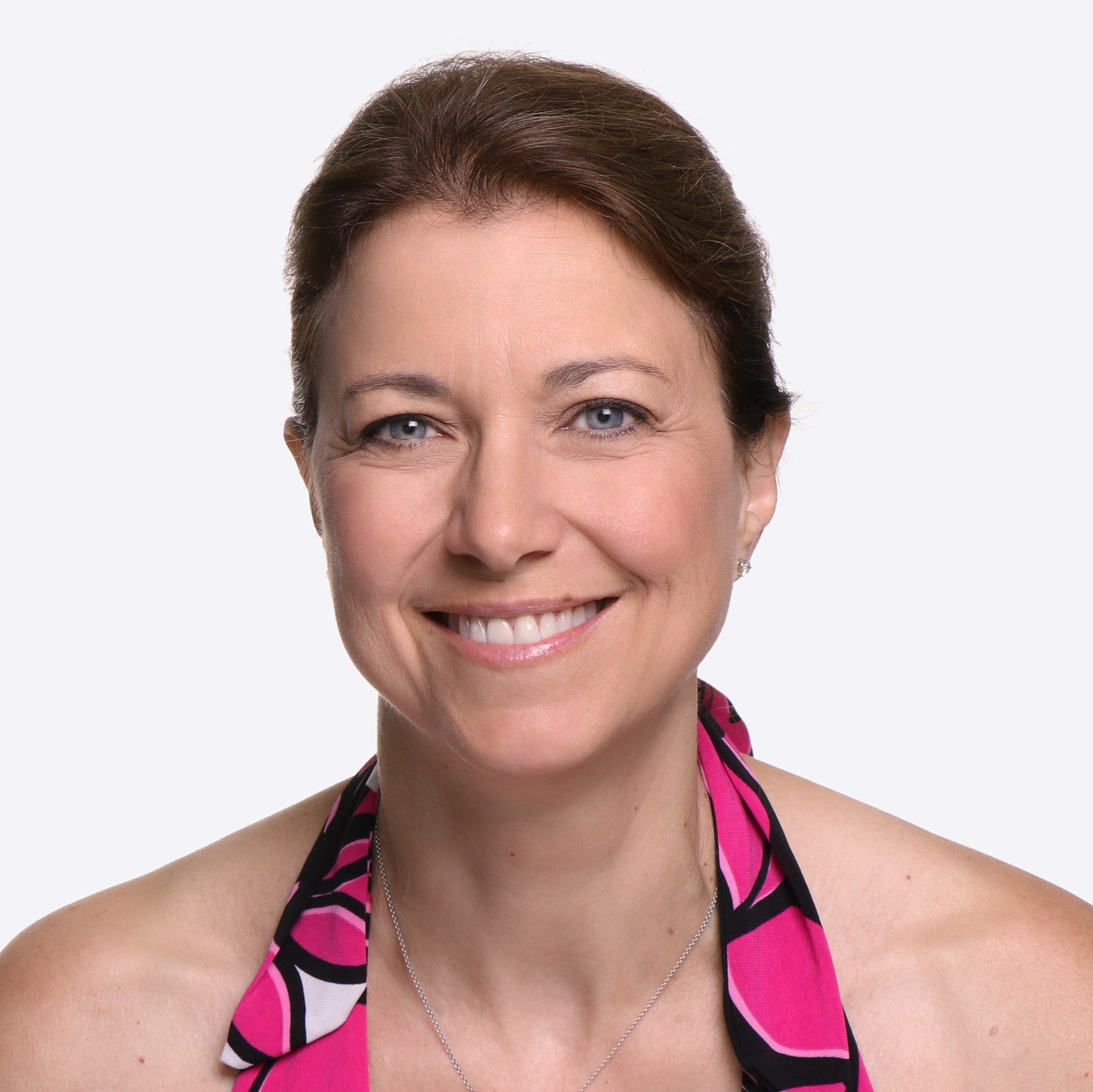 Hi, my name is Sherri and I met Dr. Sonick about 20 years ago, but my story started when I was 9 years old and I was in a little tobogganing accident and lost my front tooth. I had a root canal done with my dentist at the time, who was on the corner of my street. And he put in a crown, which I continually sneezed off for about a year. Then I had a goal post put in to hold the crowns on so my father wouldn’t have to keep buying new crowns. Finally, when I was about 14, and my teeth had all grown into their permanent size, I had a permanent crown put on. I ended up getting a little tattoo above my tooth, on the gum, from one of the metals in my mouth — whether it was from the crown or the post — and that was there for probably 30 years. Finally, when I was in my 30s, I had an infection in the original root canal cavity, and they had to do an apicoectomy. So, I went to an oral surgeon who did my apicoectomy. And in another four years, he had to do it again because it came back. Finally, another five years later, I noticed that it felt like it was coming back again, so I went to my regular dentist because they couldn’t do another apicoectomy, nervous that I would probably have a bridge in there. He said I should see Dr. Sonick, so I went to see Dr. Sonick. We had a two-year relationship where I had gums regrown, bone regrown, the tattoo removed, a new crown made, a new crown installed and, as far as I’m concerned, I now have a perfect smile. I can’t tell you how happy I was when that happened! It was great! I have referred him to countless patients, many years back and also as recent as a week ago. He does a great job. The staff is lovely. It was a pleasure to have dental work done, so that tells you something. I’m just really happy that I was sent to see him.”