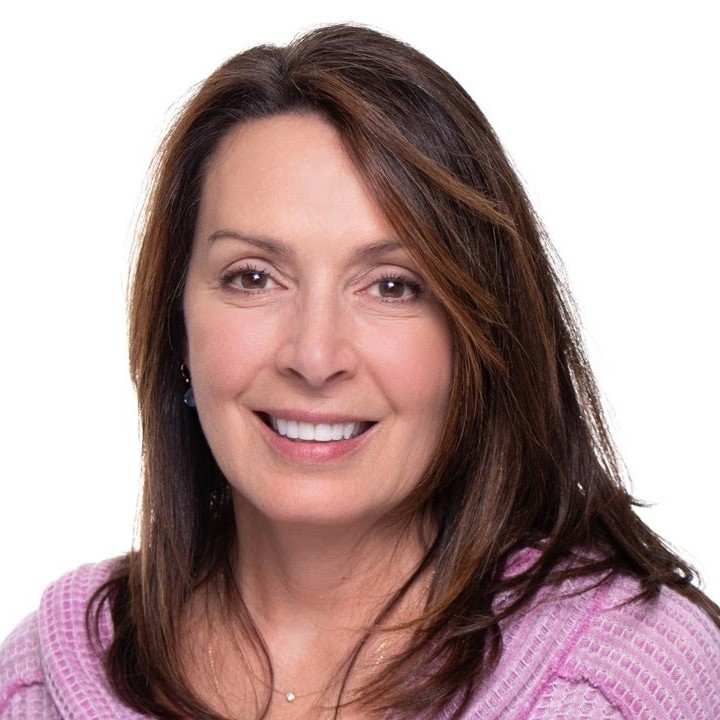 Hi, my name is Renee. I had a problem with my front tooth. I went to see my general dentist and he said that the root was basically dissolving itself and he referred me to Dr. Sonick, who told me that we could not save the tooth and that we would have to do an implant, which I was quite nervous about because it was my front tooth. We spent quite a bit of time going through the process of doing the implant. It took several months, but it was worth the wait. I know there are other procedures that can be done that are a lot quicker that, but I had some recession at the gum line as well and the way that Dr. Sonick did his procedure, because he took his time and was able to really build up the gum line, he was able to produce a tooth that actually looks even better than my permanent teeth. So I now have a new permanent tooth that looks wonderful alongside my other teeth and I am very happy with the procedure.