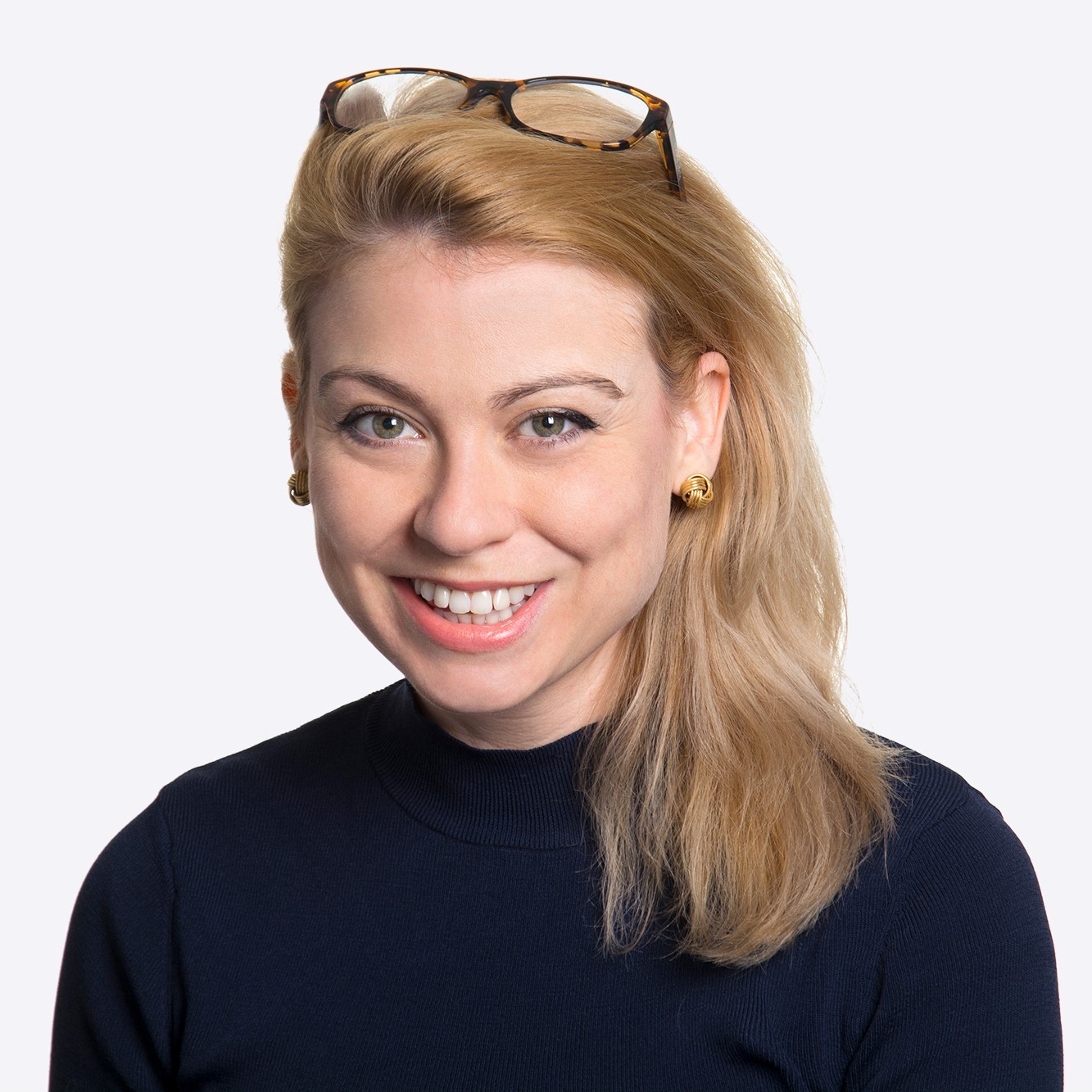 Hi, my name is Maggie and I lost my front tooth eating lettuce at midnight. I couldn’t believe it either, but it really did happen. I emotionally called my closest relative, who was in Connecticut. I just moved to New York, didn’t have much going on, and now I didn’t have a smile, so when I called her at midnight, she said, is this an emergency? And I said, yes, this is really happening, I don’t have a front tooth. And she made an appointment first thing in the morning: a general dentist who then highly recommended Doctor Sonick. Because I would be traveling from the city, it was convenient that both were within walking distance of each other. And it was an over-a-year-long relationship of dentists, and healing, and surgery, and tears and joy. We’re now seeing the joy. I really enjoyed knowing that if this had to happen, at least it was being done right, and it was going to be done with the most attention that I could get. With that, during each visit, watching the healing process, they assured me I’m right on track, I’m normal, it’s good, it’s strong, and this won’t happen again. And that means everything. Thank you.”