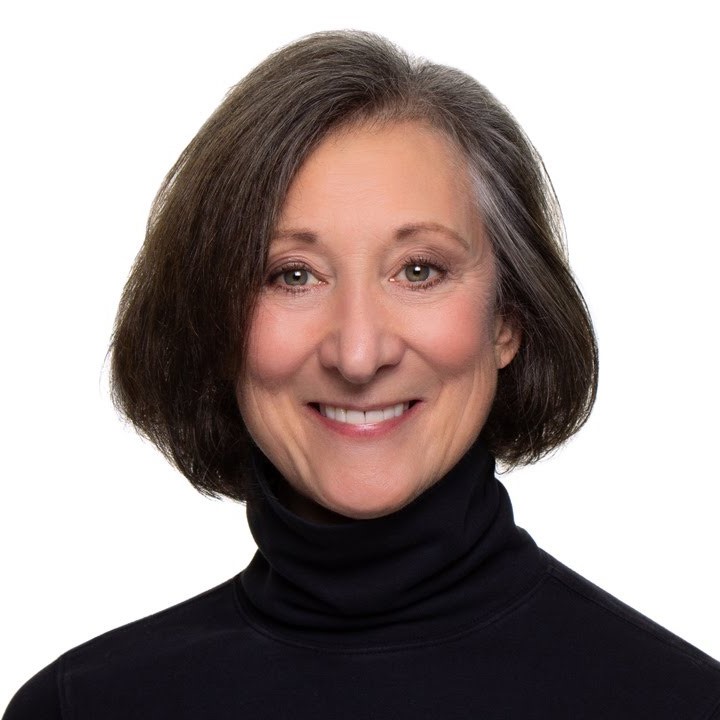 Hi. My name is Hellen, and I have been a patient of Dr. Sonicks for 10-plus years. I came to Dr. Sonick because I had some a recession with my gums and was concerned about the overall health of my teeth in time. At that point in time, nothing really needed to be done but continual monitoring of what was happening with the recession, and then, after a couple of years, Dr. Sonick recommended that I would have some grafting done. So I made the appointment, but the thought of the procedure was quite terrifying to me, and at the last minute, I cancelled. A few years passed, and then it was really time for the overall health of my gums and my teeth to have some grafting done. So this past February I made an appointment. I had four teeth where there was gum grafting on them. I have to say, Dr. Sonick and his team were quite wonderful. The procedure was nowhere near as terrifying as I had originally thought, and the healing process was really pretty remarkable. In a couple of weeks, everything seemed to be back to normal and I was able to eat whatever I wanted. I had another four teeth that needed to have some grafting. I have that done in September, and again, everything just came out great. Dr. Sonick and his team, this is a great office to come to. Everybody is very accommodating and thoughtful, and I highly recommend Dr. Sonick and his team for anyone who needs to have to see a periodontist.